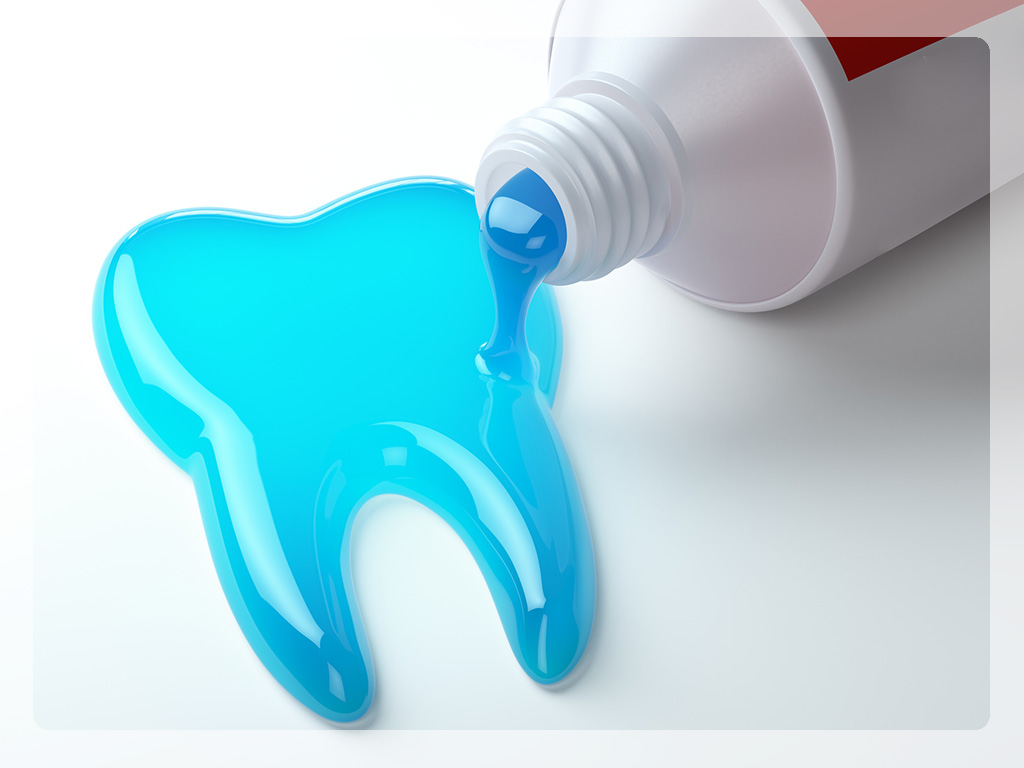 Harms, that is benefits of fluoride have been debated over for a long period of time, becoming worldwide conspiracy theories even. People are scared because of various non scientific texts that can be found on internet, causing confusion.

At the beginning of 20 th century, it was discovered that the occurrence of tooth decay is significantly lower in people who drink natural water with a higher fluoride content. That’s where the idea of adding fluoride into city waterworks system came from – to lessen the occurrence of tooth decay. First results were encouraging – after fluoride was added into the water, in 1946 in the USA, the rate of tooth decay in children went down significantly. This was confirmed in no uncertain terms in both research and practice. In nature, fluoride can be found in some drinking waters and in food, especially black and green tea, fish and walnuts.

World Health Organization still recommends adding fluoride to drinking water as the best and most effective way of fighting tooth decay. Also, principal cause of lower rates of dental diseases is the widespread use of toothpastes with fluoride.

In higher concentrations, fluoride can be dangerous. Fluoride can also be found in industrial waste and polluted air. Considering various sources and different concentrations is very important when determining causes of potential overdose. Fluoride can be harmful, just as all other substances in nature. Depending on the amount and frequency of intake, all substances can be beneficial or harmful. Chlorine for example, known to be poisonous, is used to disinfect water. In small amounts, chlorine protects us from various diseases and has healing properties.

According to the latest scientific discoveries, in a well organized environment, with high dental health awareness (oral hygiene), adding fluoride to water isn’t necessary at all. Local application of fluoride in toothpaste has a key role in keeping your teeth healthy. But the amount is very important. Minimum is 1000 ppm (parts per million or 1mg/1kg) and the recommended amount is 1450 ppm.

Fluoride needs to be applied at least two times a day through the toothpaste. Teeth need to be brushed for at least 3 minutes, without rinsing the mouth for at least 30 minutes afterwards.

Issues arise with small children who swallow most of the toothpaste. This is why a toothpaste with optimal fluoride level, applied to the toothbrush in usual quantity, could surpass a critical point and cause fluorosis. For this exact reason, toothpastes for children have been introduced, with lower fluoride levels (500-750ppm). Research, however, has shown that these toothpastes aren’t efficient. Standards have then been changed. Now toothpastes with higher dose of fluoride are recommended (1000 ppm), but in smaller quantities, so they aren’t harmful even when swallowed.

People’s teeth used to be much healthier, but their diet used to be quite different, too. Healthy change in your diet is the key factor in teeth protection! Recommendation: less sugar, carbonated drinks, energy drinks and instant drinks (containing various acids).

In addition to the confirmed effects of fluoride, there are products containing hydroxyapatite and xylitol, with proven benefits for dental health.